Teaching your kids to help out around the house can start as early as preschool.  You can create a toddler chore chart that gets them excited to do some simple chores.

Choosing chores that are age appropriate is important.  It helps create a sense of autonomy and builds confidence from a young age.  That being said, preschoolers are still learning and the chores you choose to put on their chart should be simple enough that they can do them with a little bit of supervision.  Over time, they will become more comfortable with their chores as they learn how to do them better.
This post may contain affiliate links. As an Amazon Associate I earn from qualifying purchases. For more information, see our disclosure. 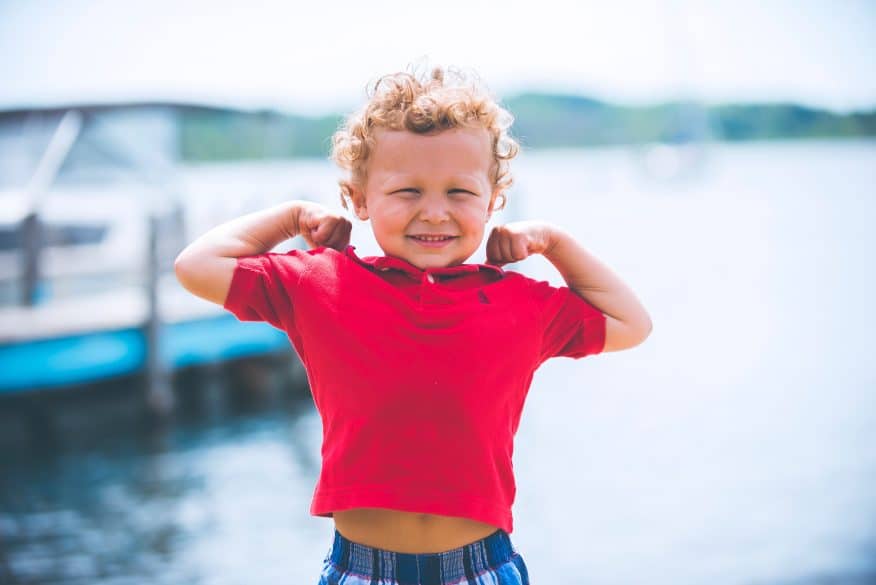 Below is a list of ideas for you to consider adding to your child’s chore chart:

What chores should you include in your toddler chore chart?

After you’ve chosen some chores for your preschooler, it’s time to decide what type of chore chart to have for them to keep track of their chores. 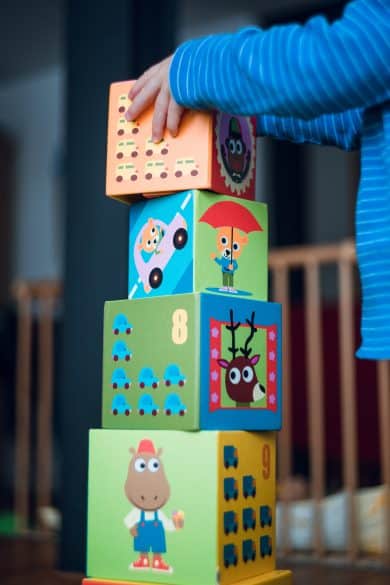 What type of toddler chore chart options are there?

My daughter’s first chore chart as a preschooler was a magnetic whiteboard.  I represented each chore with an image and when she did that chore, she got to move it from one side of the board to the other.

Currently, my two kids use a laminated “treasure map” chore chart.  Each time they finish a chore, they get to mark it off with their dry erase marker by coloring in the square next to it, writing a letter in the box or making a check mark.  While my kids are a little older (6 and 4),  you can simplify a chore chart like this to include pictures of the chores to be done and a place for your child to mark it off.

Growing up, my mom made us a chore chart that had little pockets with a laminated index card in each one, telling us what our chores were for that day.  You could implement this type of chore chart for a preschooler by having pictures of the chore that needs to be done (ie. a shirt = pick up clothes) in one pocket and they can move it to another pocket when it’s done.  Another option would be to put a picture of the chore to be done on the top of a popsicle stick, which they can move from a “not done” jar to the “done” jar upon completion.

Should you have a reward system?

Preschool-aged children haven’t yet developed the degree of self-motivation needed to do the things they don’t want to do.  Possibly this is where a reward system comes into play.  Whatever you choose to do, the idea is to make it a more immediate reward rather than a long-term reward.  For example, you could have your child put a pompom into a jar for every chore they complete.  (You could take it a step further and reward them with an ice cream cone or a small toy when the jar is full.)  Another option would be to give them a small piece of candy or a marshmallow when they finish their chores. 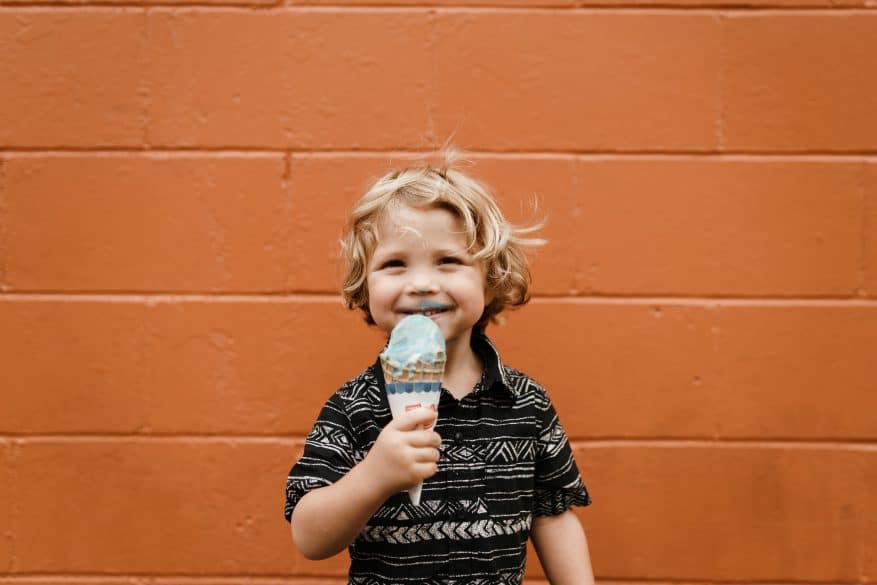 What type of chore charts have you used for your own toddlers? 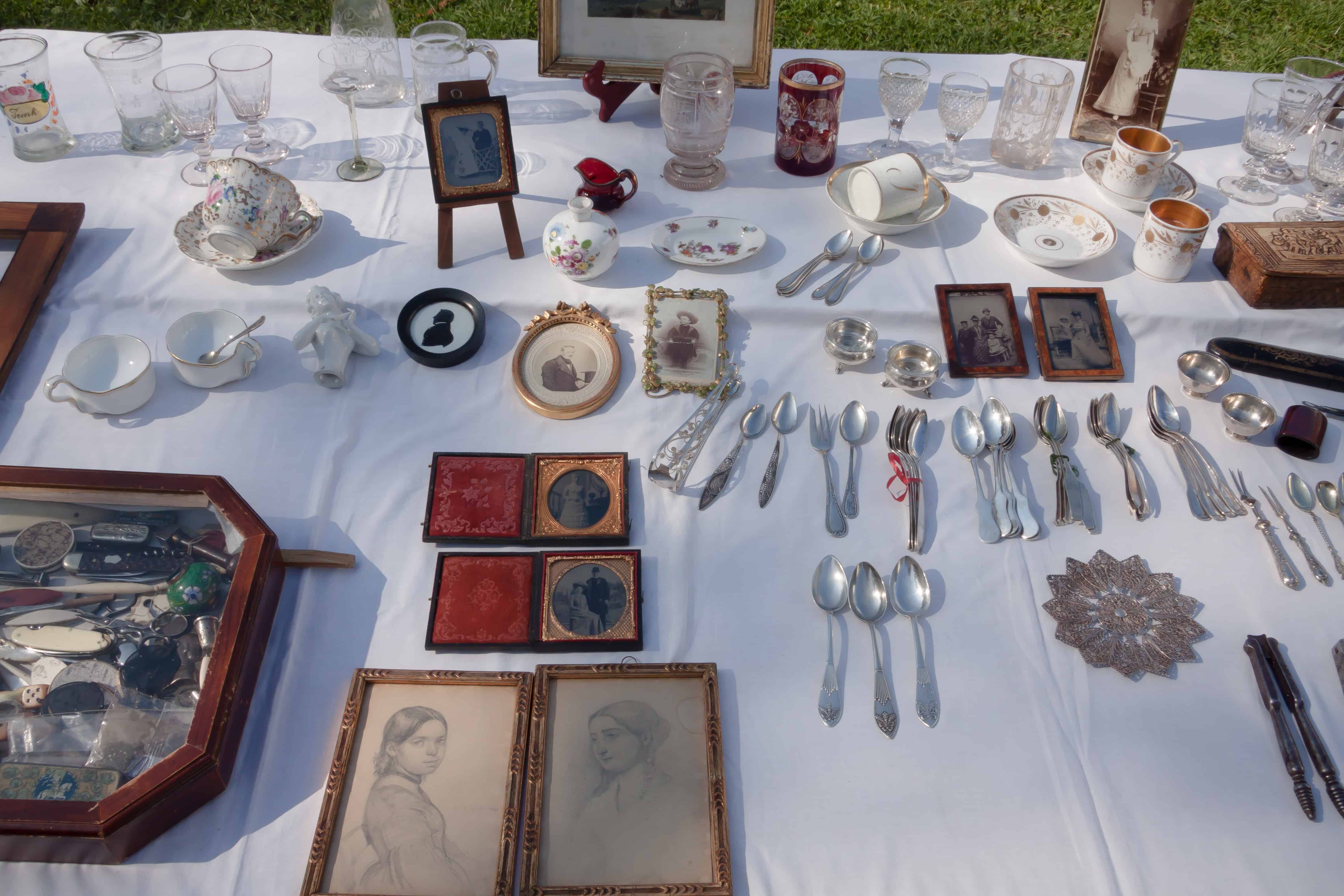 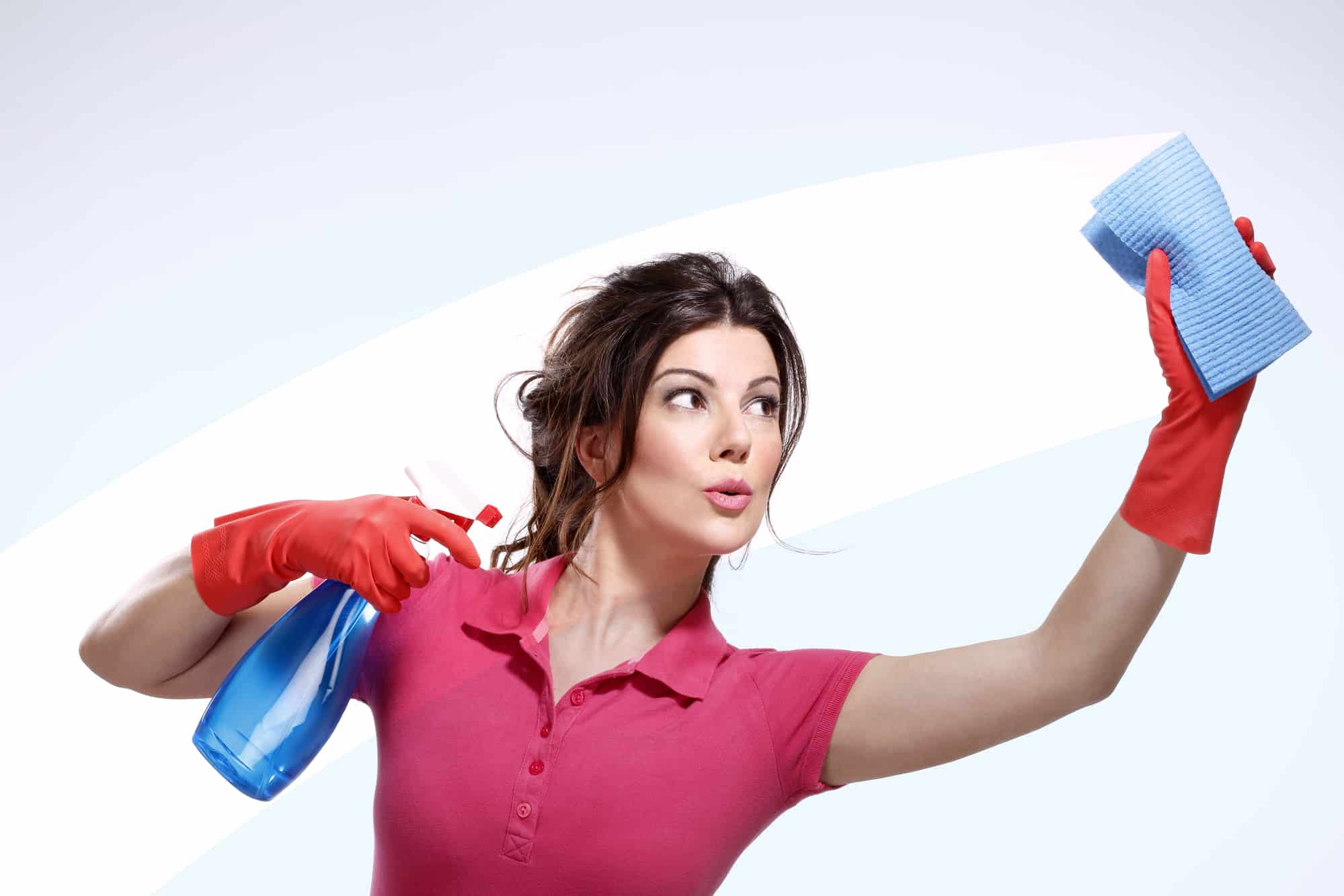 Next
A Printable House Cleaning Calendar That's Easy To Follow
Comments are closed.