How do I raise independent children when I am a control freak?

I want to raise children that are independent, creative, and confident.  Sometimes I feel that my controlling, organizing personality is going to burst out and ruin my kid’s growing sense of self.  This weekend is a perfect example of the effort it sometimes take to let our kids spread their wings and create.

Douglas, my 13 year old son, has decided he wants to build a treehouse.  This idea has been growing for a couple of weeks.  Last weekend, lacking materials to start a treehouse, he settled on a zip-line.  He tied a rope between two trees in our backyard and using a large carabiner slid down the yard. My husband was afraid he would break a bone, but given his feet were never more than 2 feet above ground I wasn’t too worried.  The line snapped a few days later and we were back to the tree house idea.

Saturday came and Douglas (along with 6 of his buddies) were ready to start building.  The first problem was materials.  I sent them to a nearby construction site to ask for scraps.  I maybe secretly hoped that the contractors would send the kids packing and end the tree house dream.  Nope, the boys came back with a wheelbarrow full of wood scraps and permission to take whatever they wanted out of the dumpster on the building site.

Now, my husband, Jim,  and I began to wonder if this was a good idea.  7 boys, all under 13, were in our yard hammering nails into our willow tree.  Would are tree survive?  Did we really want our son dumpster diving on a construction site?  What happens when they try and enter the tree house and it doesn’t hold their weight and we have a neighbor boy with a broken arm?  Is someone going to sue us?  Should Jim join in and supervise the project?  We continued to bat questions between ourselves as Jim’s tools along with a pile of scraps became strewn around the yard. 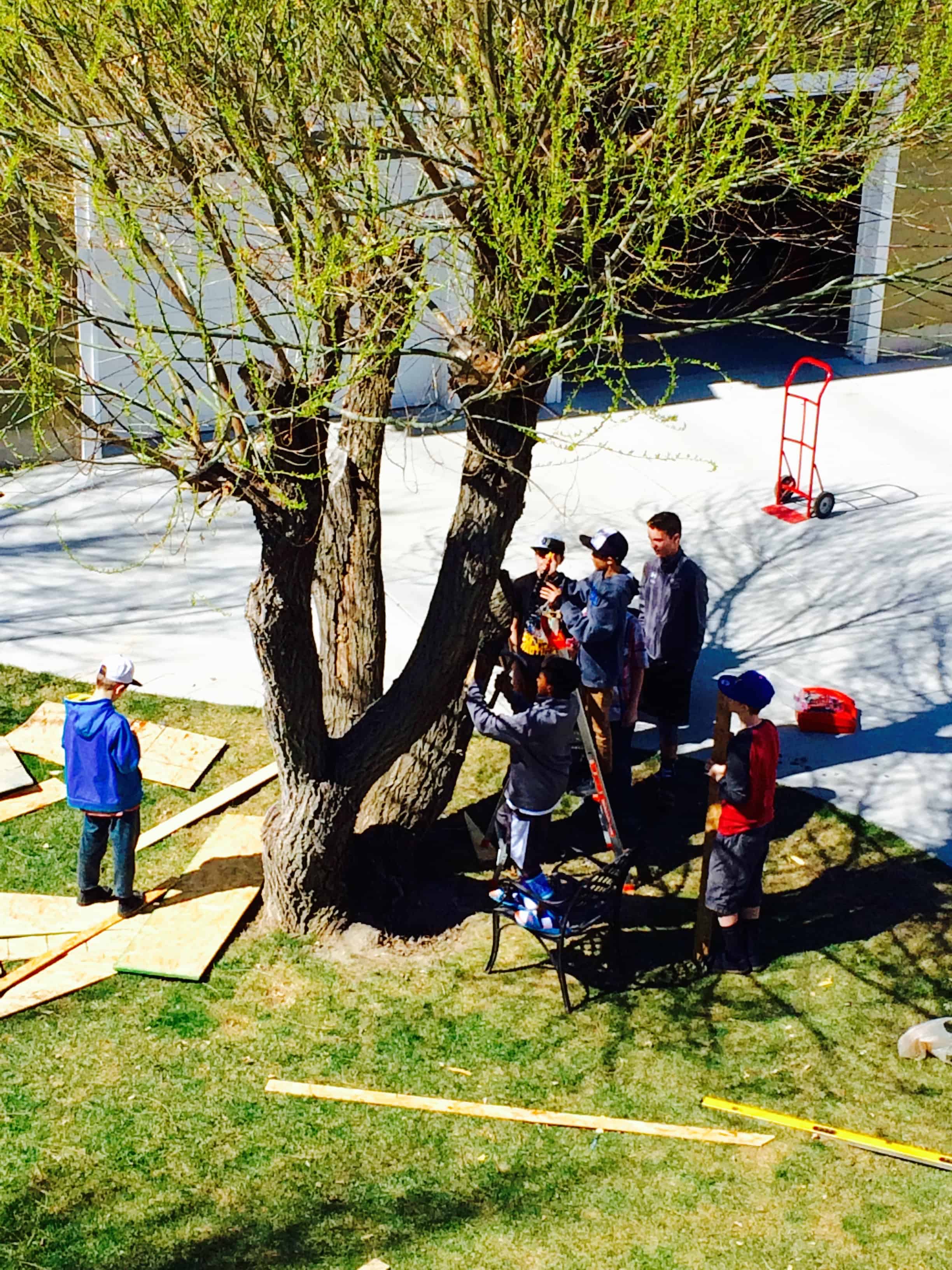 Nervously peeking out often, we let the project proceed without adult interference.  When one boy came in with a scraped hand, we had to calm ourselves again.  We washed and bandaged and sent him back out wondering if we were crazy.  The boys worked, argued, planned, and hammered until almost dark.  Jim and I kept each other in check and stayed out of their way (other than one incident when I gave them clean-up expectations).  Our fabulous next door neighbor came out at one point and donated some sturdy 2x4s and decking material (he works in construction).  That gave the project a big boost! 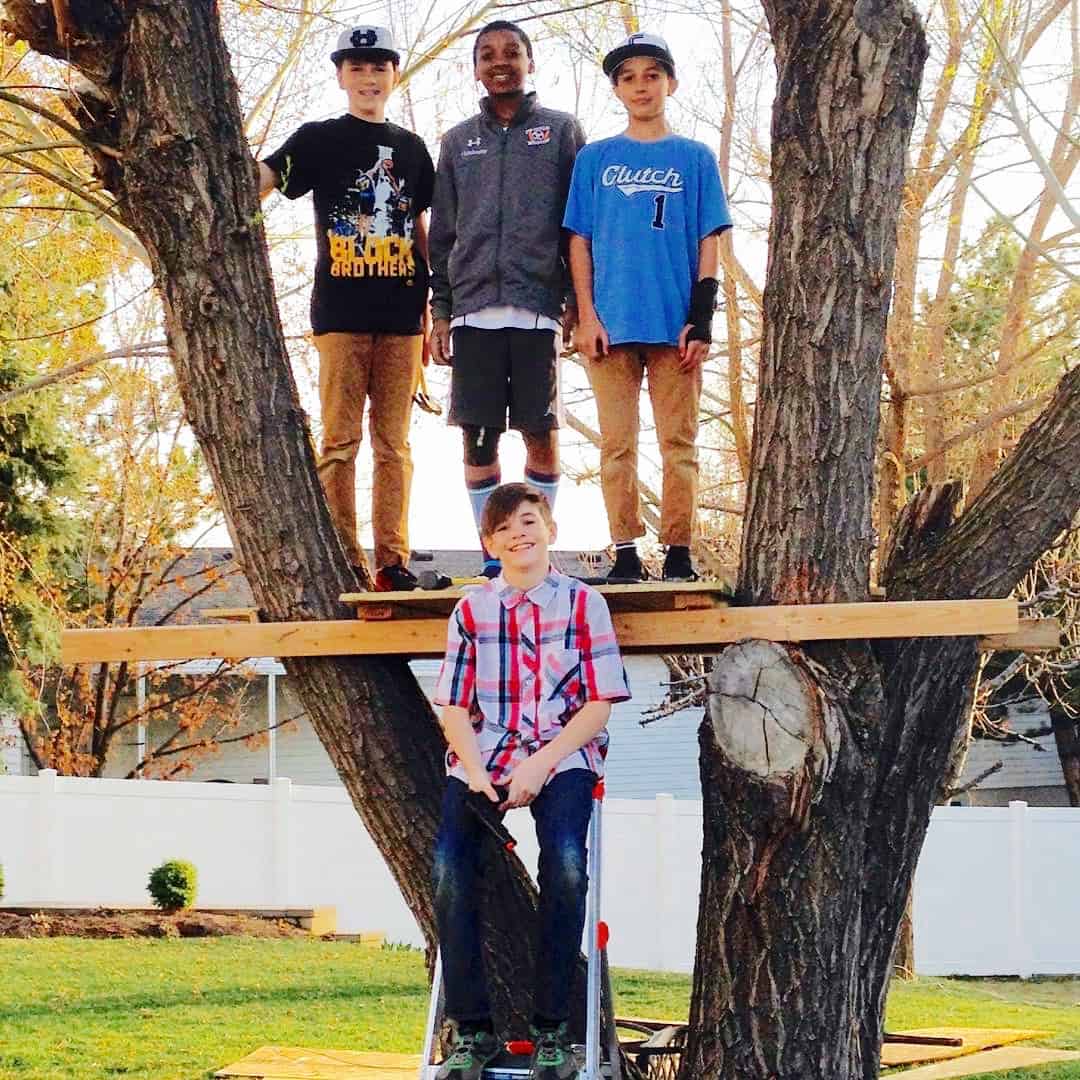 End of Saturday, 3 friends had moved on but these 4 had a good start to a tree house.  Look!  It is even level, so proud!

Douglas continued on his own all Sunday afternoon.  It is a lot of work for a small guy to pound nails through a 2×4.  I started to wait for the phone call from my neighbor who hates all noise, light, dogs, children, etc. to complain about the pounding noise wrecking the peaceful Sunday afternoon (she didn’t).  I found myself looking a pre-made tree house kits on the internet and then talked myself out of the creativity squashing kit.  Jim helped out a few times when we saw frustration creeping in.  Douglas was amazed at how fast his dad can pound a nail in!  At the end of the day we had this:

The boys tell me walls are next.  I’m wondering how long interest will last on this project.  In the meantime, I think I’ll fill his Easter basket with nails and maybe a hammer of his own.

Why I am glad to let this semi-dangerous, possible tree killing project continue:

My point is that sometimes as moms we want to protect (my son is going to fall out of a tree), control (let me show you how to do that, let me go buy you some good soft wood), help (I can show you a better way to do that) at the expense of our children finding their own way.  We need to let them struggle and sometimes fail so that they can be creative and independent souls.  I’m still worried about Douglas (or a neighbor boy) falling out of our tree and the health of our shady willow, but for now I will trust in the greater good and keep my mouth shut.  If they really make it to adding a second level, safety mom may have to shut things down! 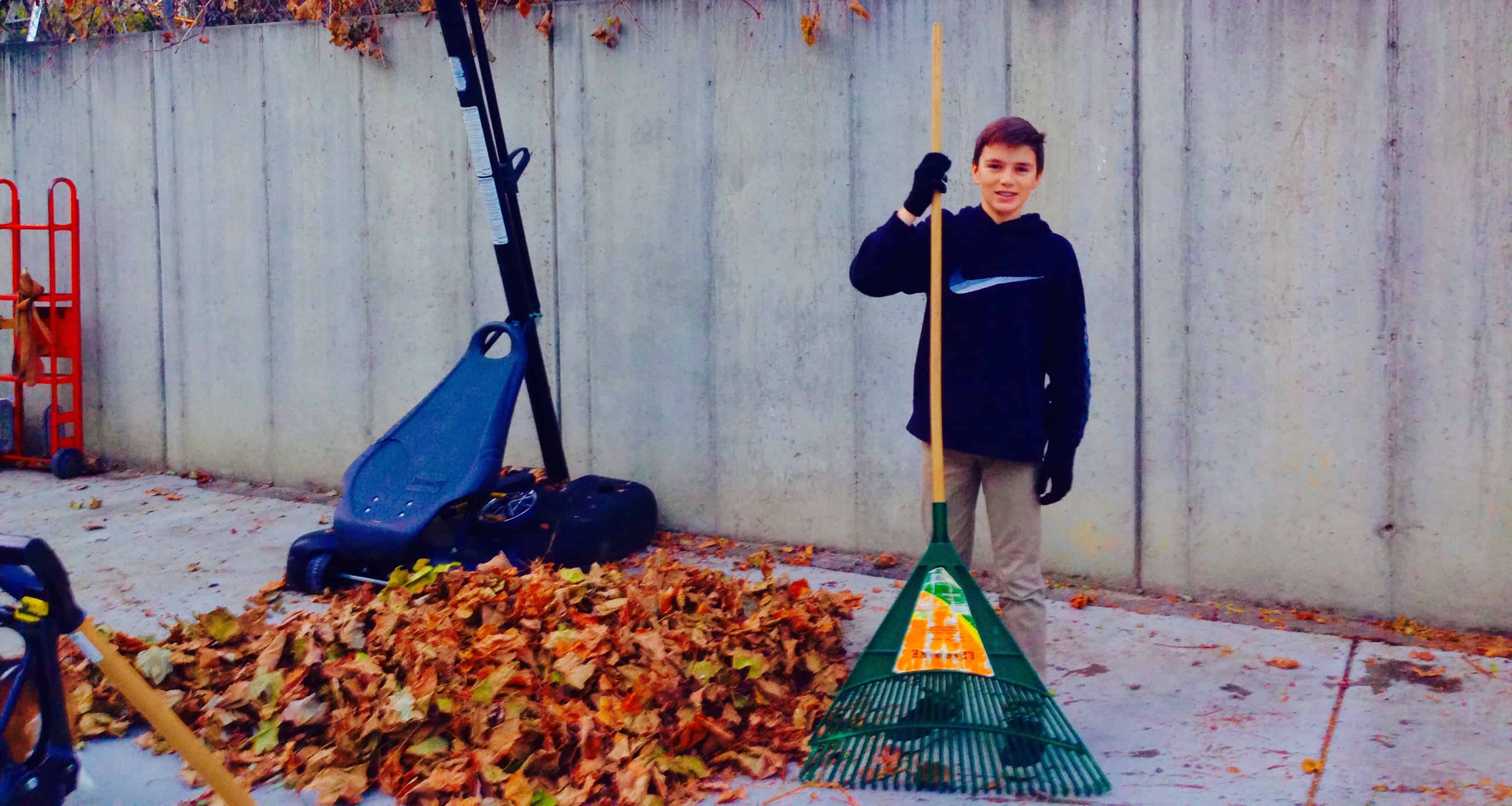 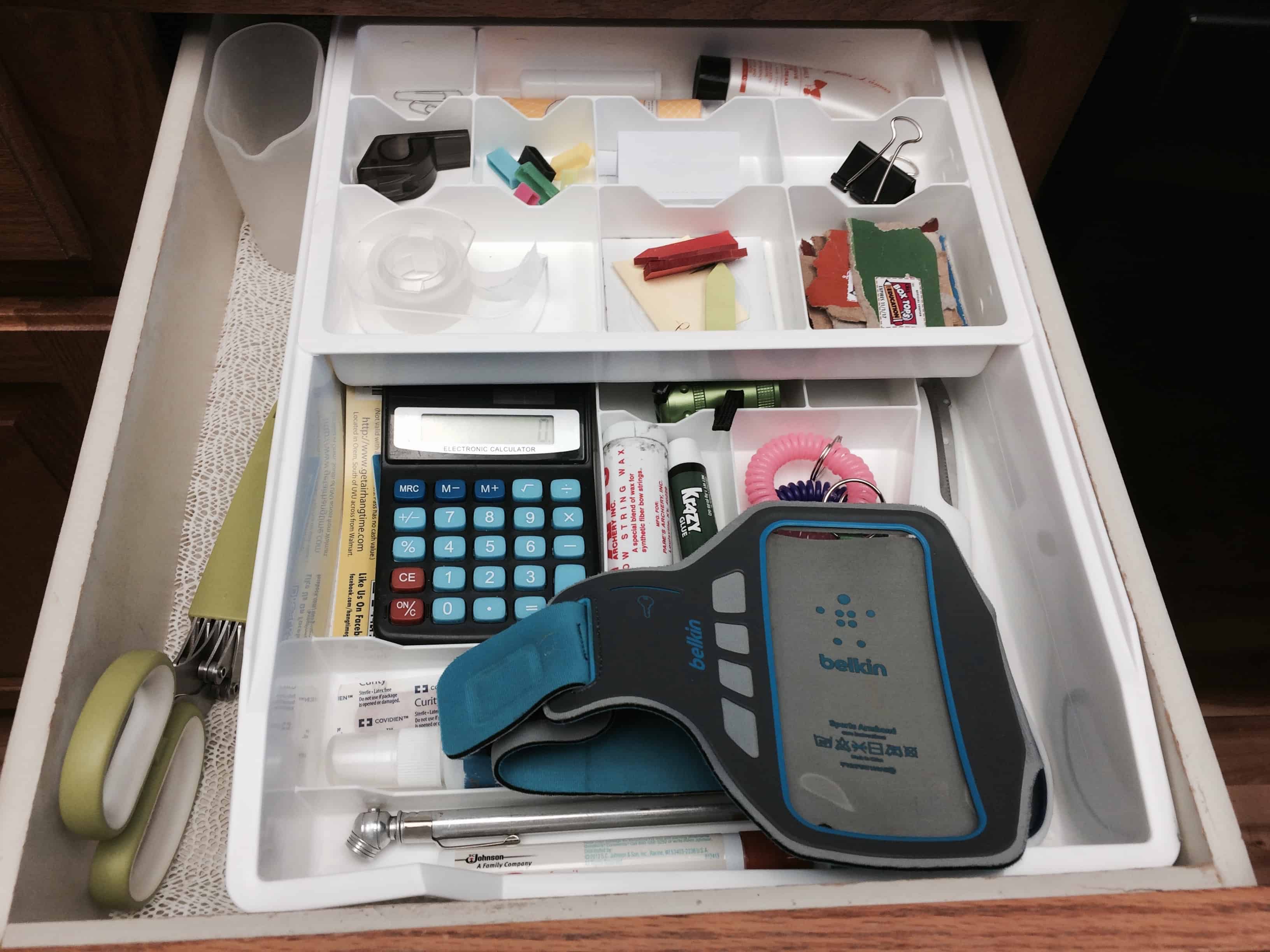 Next
If you have 10 minutes you can get more organized today!
Comments are closed.